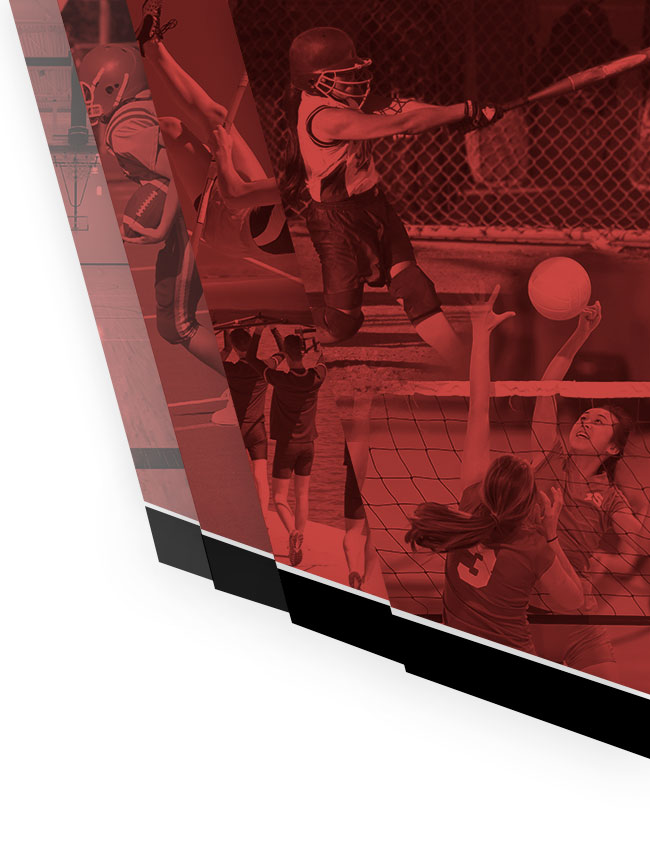 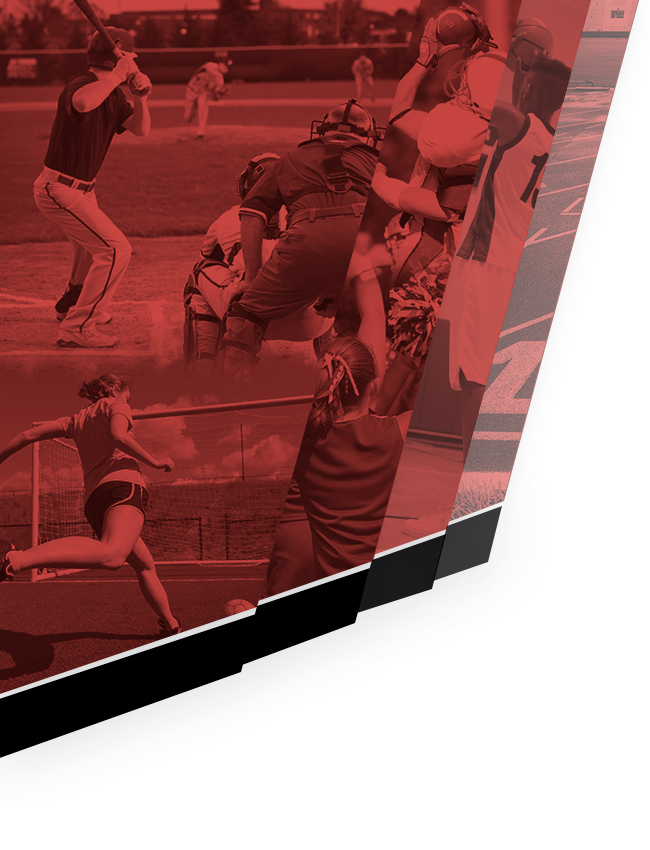 The Dukes t-shirts are emblazoned with their season motto: “Unfinished Business.”

The team selected that phrase because they felt they were in position to contend for the Lorain County 8 title last year but the pandemic flushed those dreams away. Trailing by three games in the standings it’s unlikely they will be able to capture a share of the LC8 inaugural championship, but they can use that slogan to avenge some losses they encountered during the first half of the league campaign.

They took the first step Tuesday afternoon, handing the Columbia Raiders an 8-0 loss and improving their record to 13-5 overall, 7-4 in league play. The Raiders handed the Dukes their first league loss two weeks ago, 10-3.

Duke pitcher Riley Reyna was handed a 4-0 lead when he took the mound and he pitched a masterpiece, pitching a complete game, allowing just three hits, striking out 10 and giving up just one walk. His record improves to 4-1 on the season.

“The guys came ready to play this time against Columbia,” Duke Coach Dan Davison said. “Reyna pitched another fabulous game. The bats got going early and sent a message to Riley they had his back and were ready for battle.”

“We talked last week about teams that we owe this time around and we made good on that tonight. We are looking to continue this strong play and look forward to seeking a little more revenge against Firelands on Thursday and Black River on Monday.”

Offensively, the Dukes had a pair of four run innings. Tyler Moore immediately extended his on-base streak to eight, drawing a lead-off walk. Reyna advanced him to second on a sacrifice bunt and came around to score on Jacob Weegmann’s single. Cam Brinker walked and Drew Unangst extended his hitting streak to nine games with an RBI single to center. Wyatt Sasack slammed a line drive double to left to score Brinker and Unangst and give the Dukes a 4-0 cushion. Weegmann and Sasack lead the Dukes with 19 RBI each.

In the fourth, Reyna walked with two outs and Bowman reached base on an error by the Columbia shortstop. Weegmann stroked a double to left to score Reyna and Bowman. Brinker followed with another double, plating Weegmann. Brinker scored on an error, giving Reyna a comfortable 8-0 cushion to close the game.

“Weegmann had another great day at the plate and came up with a big hit at a crucial time in the game and that just zapped Columbia’s confidence.” Weegmann leads the team with a .403 batting average.

‘”I’m proud of this team and the sheer grit they play with,” Davison said.

The Dukes complete this week’s play at home versus Firelands with first pitch at 5 p.m. at Larry DeVoe Memorial Field in the Wellington Community Recreation Park. Firelands edged the Dukes 2-1 on April 13 even though the Dukes outhit the Falcons, 6-3.